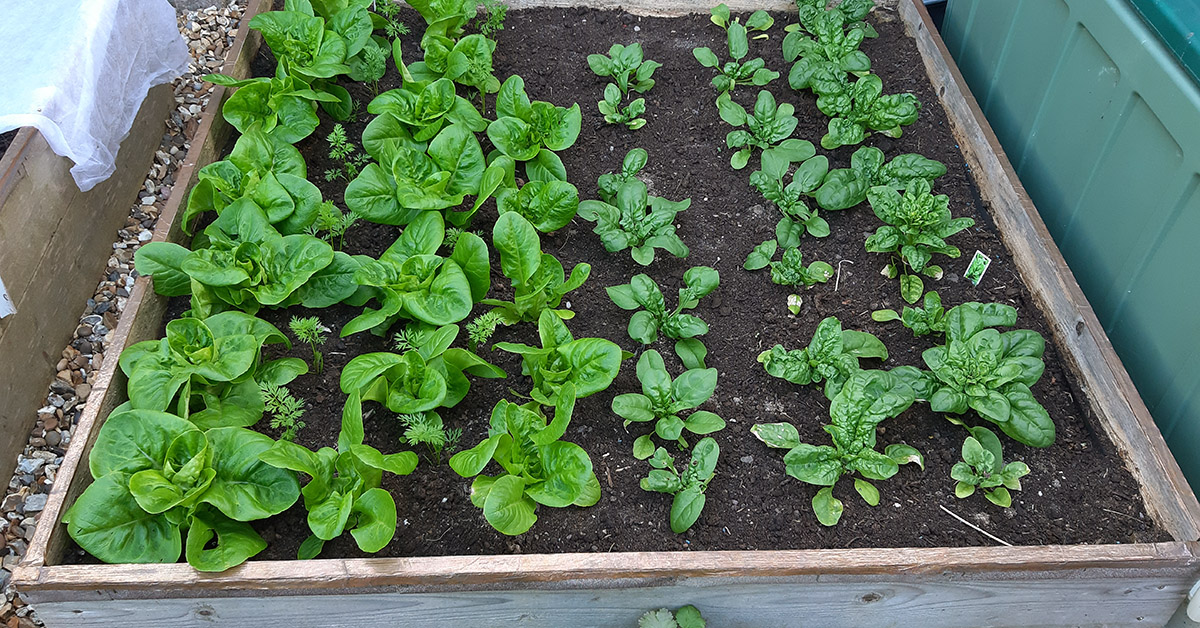 I don't know whether it's the isolation or because I've been delving into a lot of tech for my new book, but I've become quite obsessed with programming of late. I develop web applications for a living but don't really do any stuff outside of work. We've recently started looking at some fairly modern technologies in work, and it's got me a bit excited. What started out as developing a chatbot in Microsoft Teams, led me to delve into some machine learning tutorials using Python by this guy, Tech with Tim. I spent a fair bit of time learning about some of the main algorithms in ML, like Linear Regression and K-Nearest Neighbour, and I kind of went down a bit of a rabbit hole of YouTube tutorials, ending up at this guy, The Net Ninja.

I often come up with ideas for apps, mainly just to assist in my own life because I keep a lot of stuff in spreadsheets. And so I've settled on the idea of developing some of those systems as mobile apps, and while C# (the language I primarily code in) can be used for mobile, there are more suitable languages, and so for the past couple of weeks I've been knee-deep in learning more about JavaScript and React Native.

I wouldn't have even thought about video tutorials for programming, but I'm a kinesthetic learner… I prefer to dive in and have a go myself, and videos are perfect for learning code. Not to mention how many free resources there are out there too.

Sorry to go all nerdy, but the other thing about programming is, while I've been doing it for over 10 years now, I've never really knuckled down and looked at the fundamentals such as the SOLID principles or looking at the basics of functions, classes and objects etc. I've always just looked at the code, seen a pattern, and been able to decipher and manipulate it… but if I was asked any technical questions about it, I probably wouldn't be able to explain it very well.

And another thing about programming… it's very similar to storytelling! I hope to write a blog post on the comparisons someday, but plot-driven stories especially are similar in many ways to the structure of an application. Every element must serve a purpose. Nothing wasted. Clean and efficient etc. It's quite enlightening if you're neurotic and obsessive like me.

Not been doing much else apart from that. I've got a good exercise regime now, running 5k on Saturday and Sunday mornings, and early on Wednesday morning. I've not kept up with weights as much as I should have, maybe once or twice a week, but it's been difficult fitting it all in especially with my latest coding craze.

I've been gardening too. What amazing weather we've been having! Though I recently killed my last two remaining courgettes by tinkering with the soil pH. They weren't growing very well, and so like the export botanist I am, I sampled the soil pH and realised it was very alkaline, and courgettes prefer it more neutral. Some coffee beans and watered-down vinegar later, the poor things crisped up like chip sticks. They're still alive, but barely. Never mind, I've got two more in the greenhouse that are germinating and I'm determined for them to be bountiful!

(top pic by the way is some little gem lettuce on the left, and spinach on the right that I've already harvested a fair bit)

Novel: Still writing the new book. I passed the 80,000-word mark the other week, but I've probably got another 40k to go. It's going well, but I'm going through a bit of a demotivated slump at the moment. I write the words, but I just don't feel them. It happens from time to time.

Blog: I'm going to add this in here because writing this article and the ones for my book really take quite a while! Far longer than I expected. I'm not sure how sustainable it is, but I'm managing to keep on top of it. I actually try to have a four-article buffer for my novel series, meaning the one I'm writing this week won't be published for another month. It takes the pressure off somewhat, so I'm not scrambling around last minute to try and stick to my ‘one every Monday' schedule. I'm slightly behind the buffer now though, by a couple of days, and it's already making me feel a bit stressed.

Fiction: I finished The Picture of Dorian Gray by Oscar Wilde, which I really liked. My only criticism was a chapter in the middle… chapter 11 I think. it seemed very different from the rest of the book. I won't ruin it for people who haven't read it, but it meandered a bit with many unnecessary details in my opinion. Apart from that, it was great. I've started reading Dune by Frank Herbert, but I'm starting to wane on that… I might give up on it.

Non-Fiction: I'm juggling a couple of books, one called Clean Code by Bob C. Martin, which is all about good principles of good programming (of course). I'm also reading one called What I Talk About When I Talk About Running by Haruki Murakami. It's a biographical account of his obsession with running, interspersed by thoughts on his own writing. It's good.

Theatre: The 2018 version of Hamlet starring Andrew Scott. Wow. I'd never seen or read Hamlet before, so didn't really know what to expect, but Andrew nailed it in my opinion. Excellent.

Film: Bombshell. That was a decent, but hard watch, and I'm glad the issue continues to get exposure. Watched an Indian movie on BBC iPlayer called The Lunchbox, which was a nice watch. I also watched the 1977 version of Abigail's Party by Mike Leigh. How odd. Good though, just… well, the dialogue is so awkwardly mundane, especially in the first half. I guess it's supposed to be like that. Quite a severe ending!

TV: Nothing much at all in this department. Does Gardeners World and Gogglebox count?

Naff all. Does the crossword app on my phone count?

Podcasts: More o' these. I revisited this one with Naval Ravikant after my friend had listened to it and raved over it. It was even better second time around. I think it might have the most wisdom-filled gems-per-minute in a podcast. Naval's such a smart guy, and I've actually scheduled a relisten of that podcast every 3 months. I want much of that wisdom burned to memory forever!