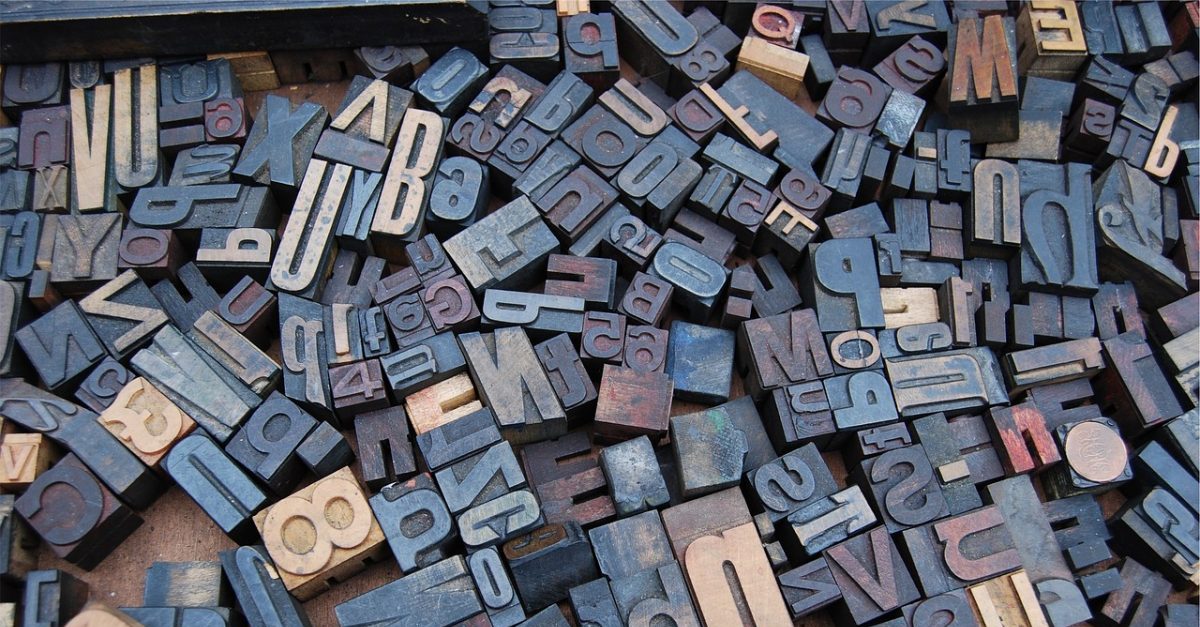 As the old adage goes: “writing is rewriting”. It's an iterative process, and no one – no matter how good they are in the eyes of their readers or peers – can write a pitch-perfect novel in one fell swoop. A tweet, maybe, but that's 140 characters versus approximately 500,000 characters of a novel.

As I alluded to in my previous post on outlining, A Single Source of Truth was an extremely iterative process; more than I would have expected, and much more than I ever want again on any project. In hindsight, the main issue was that my goal was unclear to start with and moved around a lot. What started out as an idea for a short film, ended up being a 110-page screenplay, and then 110,000-word novel. The various phases of re-tuning, re-outlining, and re-working kept me going back and forth, tweaking one area only to realise it had a knock-on effect that resulted in necessary changes to other areas, and so on in an almost exponential fashion. It seemed never-ending.

Suffice to say, rewriting was a very large part of getting A Single Source of Truth into publishable shape. Had I intended the story to be a novel from the start, I'm pretty sure it would have been a much smoother ride. However, I also wouldn't have learned so much about the following techniques that I'll certainly make use of on future projects.

Stay tuned for next week's article where I'll go in-depth into my experience with a paid editorial assessment of my novel.