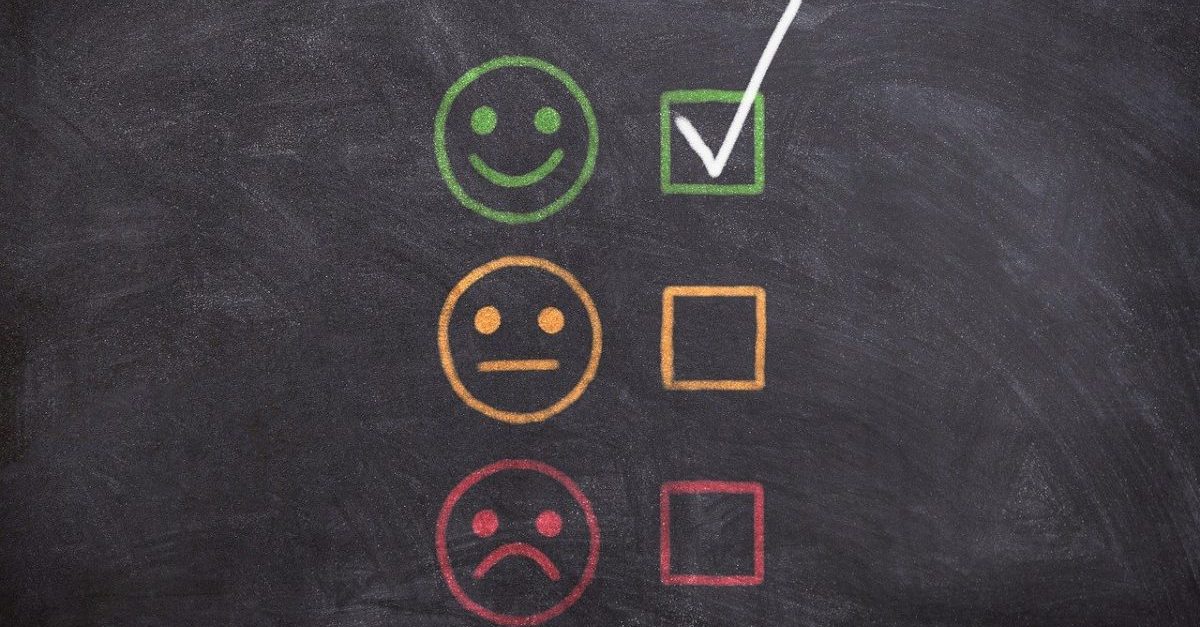 Just to preface this article – having a professional review your work and give notes is normally carried out by the publisher as part of your contract. As you've probably guessed, I went down the self-publishing route which I'll elaborate on in another article.

And so, in going down a self-publishing route, it meant I had to take care of most things myself, either by me personally or by paying someone else to do it. As for feedback, I'd had a few friends read a draft of the novel and tell me what they thought, but I wanted a much more comprehensive, entirely objective view of the book. I needed the eyes and mind of a professional.

I'd hired script analysts for years leading up to my novel; people I'd paid to read my screenplays and send me unbiased objective reports of what they liked, what they didn't, and how it could be improved. I figured there'd be a novel-writing equivalent, so after some Googling, I came across Reedsy, a website dedicated to connecting authors to publishing freelancers in the self-publishing industry.

No sooner after creating an account, I submitted a “brief” for an “Editorial Assessment”, giving a quick overview of my book to five people I'd hand-picked from thousands whose profiles matched the service I was after, and the genre I was writing in. After a day or so, I received five quotes back from those people. I could pick one or decline the lot and start my search again. Fortunately, I'd found someone who – compared to the other quotes – was not only reasonably priced but also, because they didn't live too far away from me, mentioned we could meet up and go through the brief in person! That sounded good to me; a personal encounter gave me confidence that this would be a job taken seriously.

Show Me The Money

“What constitutes reasonably priced, Stew?” Okay, let's talk money. Of the five quotes that I got back, the prices ranged from £440 up to £900. Having had no experience in this field before, I went with my gut instinct and opted for the mid-level priced professional (swayed by the fact we could meet up in person). Including a 10% fee by Reedsy, my Editorial Assessment cost me £660 and it would take 2 weeks to complete (from an agreed date in the near future). A script report would usually cost me between £50-100, but a novel isn't something you can read in a couple of hours, and if you base the quote on pounds per words, the deal was very fair.

Having met my hired freelancer in a pub in town, we spent a good hour and a half chatting; just informal conversation at first, then we talked business and he went over his process – what was involved, what I would get at the end, and how long it would take. He also said that after sending me his report, we could meet up again and go through it in person. That was a nice bonus, and one of the advantages of him being local to me.

After our meeting I didn't hear much at all for about a month, then one day in my inbox, there it was… the Editorial Assessment. Usually, whenever I get reports back for scripts I'd written, an equal share of nerves and excitement would battle inside of me. The report could be bad, in which case I'm a total failure and might as well go noose shopping. Or it could be great, in which case hello Nobel prize for literature! For this report, I felt quite calm actually. Novel writing was outside of my usual remit, so I felt completely resigned to a trouncing. And that was fine, I was open to learning.

Upon opening the report I was pleasantly surprised. It was not as scathing as I was expecting, and while he liked the novel, he certainly had a number of thoughts on improving it. That's what I paid for, and in all honesty, I would have been a bit miffed having spent £600 to get a report back saying “it's great!… get it off to publishers pronto!”.

The document was 12 pages long and split into the following five main categories, each one broken down into a variety of sub-categories:

I've picked out a selection of examples here, which I suppose might make more sense if you've read the novel (it's free here if you haven't), but it gives you an idea of the kind of comments and notes one would receive from such a report.

What Notes to Pay Attention To

After the report, my hired freelancer and I met once more and went through it in a bit more detail. If you've read my novel, you'll notice that I disregarded his comment about making Beckford a civilian. That's certainly a route I could have gone down, but I wanted him to be involved in computer crime so he at least had some inkling of the concepts behind hacking and technology. Of course, this decision of mine was probably swayed by the fact he had always been involved in computer crime from the very first incarnation of the story, 7 years prior. That's one of the issues when ideas get burned into your mind for such a long time… they're hard to let go!

Many of the comments made sense to me, such as Farber being a bit cliched. In an early draft of the book, Beckford and Farber actually end up sleeping together one last time, but I realised it was contrived and made more sense if their relationship kept teasing that they might get back together, but like in real life, sometimes they don't.

Another comment I did take on board was the slow pace of the first third of the book. It was a note one of my beta readers mentioned too. In analysing that particular problem, I realised that everything was slow going up until Beckford is attacked in his apartment, which was almost exactly a third of the way into the book. I didn't want my reader to get bored, so I decided on rewriting that first third. I also wanted to shorten the book too, because those earlier drafts were around 120,000 words.

In order to shorten the book, I made a list of all the chapters leading up to chapter 18, when John Beckford is attacked. I then listed the word count for each of those chapters and ordered the list descending from the heavy hitters. I also wrote reasons for why each chapter existed, giving myself an analytical view of the purpose of the chapter, hoping to emphasise areas that weren't helping but hindering the pace of the plot. It meant more tooth-combing, but eventually, by reconstructing, taking out chunks, simplifying paragraphs and generally making the writing more concise, I managed to make the first third shorter and punchier, and I'd shaved 12,000 words off the final word count too.

In hindsight, I'd say paying a professional to read your work is always worth the money, especially if you're going down the self-publishing route. The editorial assessment came a full 2 years before my book was finally published. In those 2 years, I certainly gave the book another going over in full, with many of the comments in the report having spent that time worming their way through my subconsciousness. Only with the gift of distance could I see the flaws as bright as day and fix them. It made the novel a lot tighter, but it also taught me a lot about storytelling in general, as all feedback does!

Stay tuned next week, where I'll be discussing my attempts at contacting agents and getting the book traditionally published.