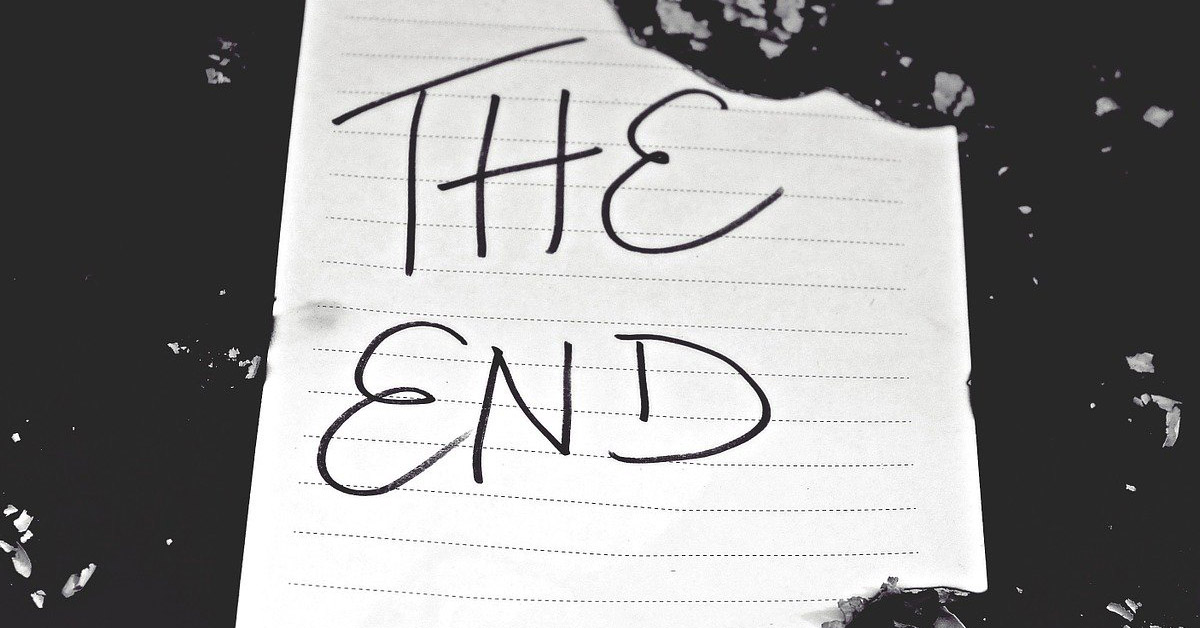 If anyone's actually read this far, well done! This series of articles was written with a few outcomes in mind; the obvious one being that it might actually help someone else in pursuit of writing and publishing their own novel. I also wanted to use this series to perhaps gain some more exposure for myself, but – and I could have put this in the previous Marketing article – that hasn't been the case. Of course, this blog will be here for a long while yet and I'm planning on posting it to Medium, so who knows where it will end up. Finally, it has been an enlightening retrospective, with many things I'd forgotten about that I need to remember if I'm going to have any success with writing and releasing a more marketable book in the future.

It has also been very cathartic, to write it all down and share it. I have considered doing the same for other projects I've made in the past, plays and films, but as I said in the last post… writing these articles takes a lot of time and I should probably spend that time doing what I enjoy more… writing stories.

Where My Book is Up To

It is exactly one year to the day since A Single Source of Truth was published on Amazon. I didn't even plan this blog series to end on that date… just a coincidence!

A Breakdown of the Numbers

I've spent £318.72 on Facebook advertising, which up to now has been split between advertising the 99p deal I started back in January, and the book giveaway for lead generation.

I spent $50 on the Reedsy Discovery review.

I have given away 217 free eBooks, only a handful of them coming organically through my website (and I personally know most of those people in some respect). The other 213 came through lead generation Facebook ads.

Since boosting my mailing list with lead generation campaigns, I've managed to ‘recruit' about 250 people. I probably get around 50-80 a month during a week-long Facebook campaign, where I offer my novel for free in return for their email address. If I keep up this strategy, I should have at least 1000 people on my mailing list by the time I actually finish my second novel.

However, the Mailing List isn't bulletproof. I would prefer to have gathered more organic “fans”, people who'd read my book, liked it and thought ‘I'll sign up because I'd be interested in his next book!'… but I don't think that has happened even once. Most people on the list are Facebook users who randomly saw an advert for a free book, submitted their email and downloaded it. I don't know whether they read the novel or not. They also don't know anything about me unless they looked at my website, which I doubt. So, what would their response be to an email from me in a couple of years' time advertising my next book? That's probably not the best strategy. From what I've heard, it's better to cultivate a following by sending out a newsletter at least once a month, let those on the mailing list know who you are, what you're up to etc. A bolt out of the blue, advertising a book, will whiff of salesmanship.

Then again, I'm still new to mailing lists and I like to try things out myself to see how they work (and more often than not, fail). I'm actually going to send my first newsletter this week, to introduce myself, ask if they read my book, point them to this blog if they're interested, and mention the script for my play Millionaires Anonymous, that I'm releasing this week.

My novel was free on my website for about 6 months. Guess how many people downloaded it organically (ie, not seeing it in an Ad)? Four. So, while the incentive is great for lead generation campaigns on Facebook, it's not too good having it sat idly on a website that has very minimal traffic. So, I'm taking it off the free market. This also means that I can enrol it in Amazon's KDP Select, allowing subscribers of Kindle Unlimited to read the book for free. I'll have a better chance of exposure through Amazon's platform than my own.

The main thing – and it should always be the main thing – is to continue writing. I'm about 2/3s of the way through my new novel, but it probably won't be in a state I'm happy with until at least next year. As for marketing my current work, I'm just going to keep on trying to grow and build my following, probably through more advertising campaigns as they seem to be the most impactful.

I've just updated my website too, to make it more accessible, flashier etc, so I want to continue with making this site my primary platform. At the moment I have one thing listed in each of the main areas I'm interested in: novels, films, and plays. No doubt I'll constantly flit between these mediums because it all depends on the story I'm writing, but if you fancy yourself a novelist, and only want to write novels, then I envy you. If you dig one 100ft well, you'll get more water than the person who digs two 50ft wells. I'm usually digging 20ft wells all over the shop, but I can't help it, I like the variety.

Thanks again for reading these articles.