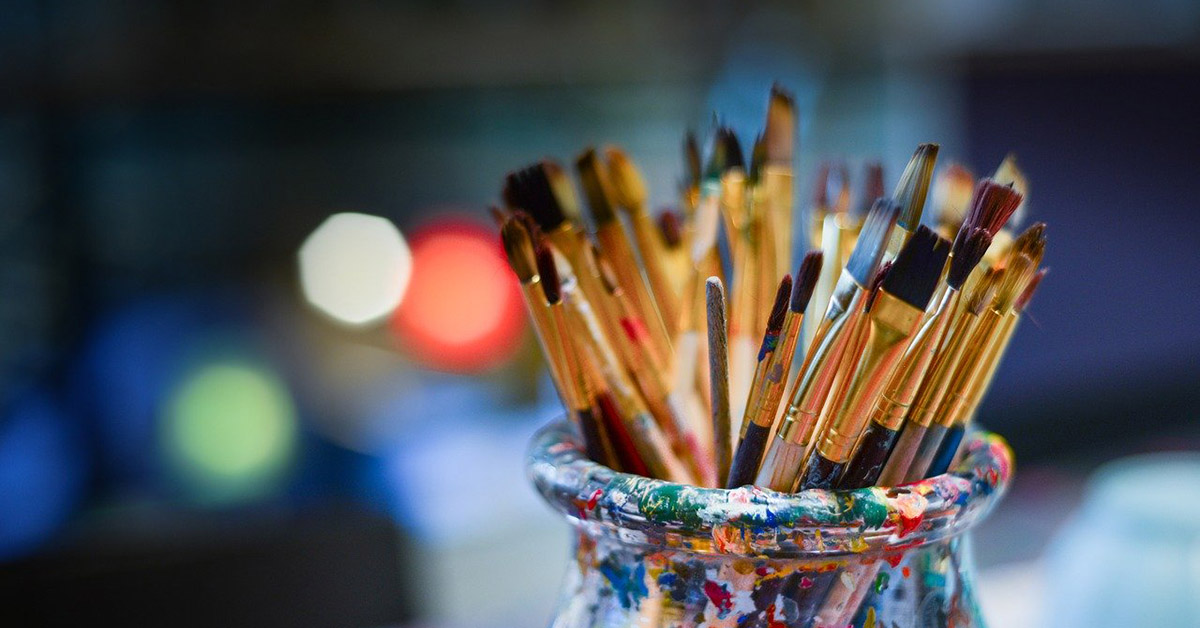 Naively, I thought that once I had my cover designed, and my manuscript all polished to perfection… that'd be everything I needed to get the book uploaded to Amazon and start selling like hotcakes. Unfortunately, as I'd soon find out, there were many other things I had to do. Finicky things that I probably should have paid someone more skilled to do. Instead, as always, I gave it a crack myself.

When you sign up for Kindle Direct Publishing at https://kdp.amazon.com you're given a virtual bookshelf where you create digital versions of your books. Creating a new item in their system is a doddle, and it's all wizard-driven with forms that ask for pertinent information. The one thing I didn't realise was that an eBook and a paperback book were treated as two separate entities in their system. You have to create them both individually, and then once they're published, as long as they have the same title and cover, Amazon's clever system will automatically link them together.

The two formats are, obviously, delivered to customers quite differently. The eBook is essentially a digital file that sits on Amazon's servers. When people buy it, it's sent automatically to the person's chosen device(s), such as a Kindle or a phone. The paperback is a physical copy of the book that is printed on demand (ie. when someone buys a copy). Paperbacks are more expensive for the consumer due to manufacturing and shipping costs, but it's no skin off an author's nose to sell a paperback version as well as an eBook. It'll widen their reach for sure, although, due to the costs being so high, they're unlikely to make more “profit” from the eBook than the paperback.

Creating an eBook version of a manuscript file (formatted in Microsoft Word) is a lot easier than sorting out a paperback, which I'll go onto down below. Firstly, while there are quite a few software packages and services available for creating eBooks, Amazon has its own application for doing this. It's called Kindle Create and was pretty basic when I first used it, but it has since added a lot of new features. Simply put, the app will import the manuscript as a Word document and try to automatically format it. This process probably won't work perfectly straight out of the gate, but it provides a clean interface to organise your contents page, your chapter headers and any ‘frontmatter', such as copyright, foreword, introduction etc. Once the book is set up exactly as you want, you click the ‘Publish' button within the app and it creates a local ‘.kpf' file.

This isn't a readable file, nor is it strictly the eBook file that people load onto their kindles. The .kpf file needs to be uploaded to your bookshelf and it will then be processed by Amazon's servers. Only the file that is distributed to people's kindles, phones etc is the readable version of the file (usually an .epub or .mobi). How to get a local copy of your own eBook is quite frustrating, because you can't just export an epub or mobi file from Kindle Create, nor can you download it for free from your own bookshelf. There are ways, however, such as using a free application called Calibre.

The paperback was a whole different beast to the eBook. Firstly, the manuscript that's uploaded to Amazon requires typesetting – how the text appears in the physical book. The margin measurements have to be very specific and depend on how many pages there are in the book. Amazon has fairly comprehensive instructions for doing this, but I won't lie, I found it a total pain in the arse.

Setting the margins creates the ‘gutter', or the centre of the book where the pages fold. This is done by alternating the margin on every other page, so that the pages on the left have shifted left, and the ones on the right have shifted right, creating a wide space for the gutter in the middle, the size of which is determined by the thickness of the novel. There was also bleed areas and safe zones to contend with because if the text goes too close to the edge of the page, it's likely to be cut off by the printer.

It was all very mathematical in the end and unlike the eBook, it was difficult to actually see whether the printed book was going to look okay to the consumer without ordering one. Amazon have their own previewer, that lets you view the book as a virtual copy, but I found it wasn't as accurate as the physical copy. Amazon actually lets you purchase your own ‘Proof Copies' for a discounted price, but they still set me back around £7.50 a pop. The main issue I found with this was the book could take up to 10 days to arrive, which meant I'd have to wait to find out if my typesetting worked or if I was completely off the mark. It was a very slow process of trial and error. I think I ended up buying around 6 proof copies in the end.

The Font of Knowledge

This was something else I hadn't thought about. Font! Who thinks about that? Well, it's important. At first, I had purchased a few proof copies that used Arial, because I figured that was a pretty standard, universal font. Something seemed off about it though in its physical form. It's only when I looked at other fiction books that I realised they all went with a serif font…. curly, ye olde English style fonts… instead of clean and clear style fonts. It seemed that san-serif (like this font) was reserved for non-fiction, instructional style books. That meant another couple of proof copies were ordered.

The thing I struggled with most, though, was the cover. All the typesetting, messing about with margins and changing the font, changed the length of the book, which made it thicker or thinner, which had an effect on the spine of the novel… and that was part of the cover. That wasn't the trickiest part. No matter what I tried, the front cover seemed to shift to the right when it was printed out.

Now, a lot of other people would have ignored that, but I'm a pretty neurotic person… I couldn't rest until I'd sorted it out. In the end, I actually created two versions of the cover, one for the eBook, and one for the paperback that was shifted ever so slightly to the left, so that when it printed out it was centred. I posted a couple of queries about this to Amazon's KDP message boards, but their response was that I'd probably done something wrong in the measurements. Maybe I had, who knows. Suffice to say it was a pain to fix, but it's done now. Here is the final cover design, taking into account the spine.

Once everything was done, the book was ready to publish. The only thing I needed to do was set the price.

Pricing books is another game that takes time and experience to play. Luckily (or unluckily), I didn't have any reader expectations or preexisting audience, so I went straight down the middle. EBooks from new authors generally sell for around £2.99. Books that sell between approximately £1.99 and 9.99 allow the author to keep 70% of royalties. Go outside of those prices and the royalty percentage drops to 35%. Of course, the plan starting out isn't to make money, because unless you get a retweet from JK Rowling or Stephen King, you're not going to make any. The plan is to get people knowing about you as an author, and hopefully, they'll buy and like your book, spread the word, and be interested in buying your next book. So, just getting people to buy it regardless of price is important.

As for the paperback, this was tricky due to the high manufacturing costs. Being a print-on-demand service, the minimum price I could set the paperback was £8.10, which seemed like a strange number, so I set it to £9.99. I didn't think the paperback would sell as many as the eBook, but it's always good to have it as alternative option (many people still love to read a physical book).

Royalties are skewed with paperbacks because of the printing costs. Selling A Single Source of Truth for £9.99 would only mean £1 profit, and yet selling an eBook for £2.99 meant I got about £1.68 profit. Strange, hey? As I said though, it's not about money at this stage, it's about exposure, and the focus was primarily on the eBook.

Through Amazon's KDP dashboard, I ensured both my final Kindle and Paperback manuscripts were uploaded along with the covers. I tagged the book with two relevant categories (the limit is two), which determines where the book comes under when people browse Amazon (ie. crime thriller etc), and I put in 7 keywords that are used for when people search (you only get 7). The book was to be ready to buy on the 29th June 2019, but because of delays in Amazon's review stage, the paperback wasn't available until a day or two after launch day. So, if you want both to be ready on the same day, make sure everything is sorted and uploaded at least a few days prior!

Tune in next week when I'll be discussing the do's and don'ts of launching a book. Mistakes were made, certainly.