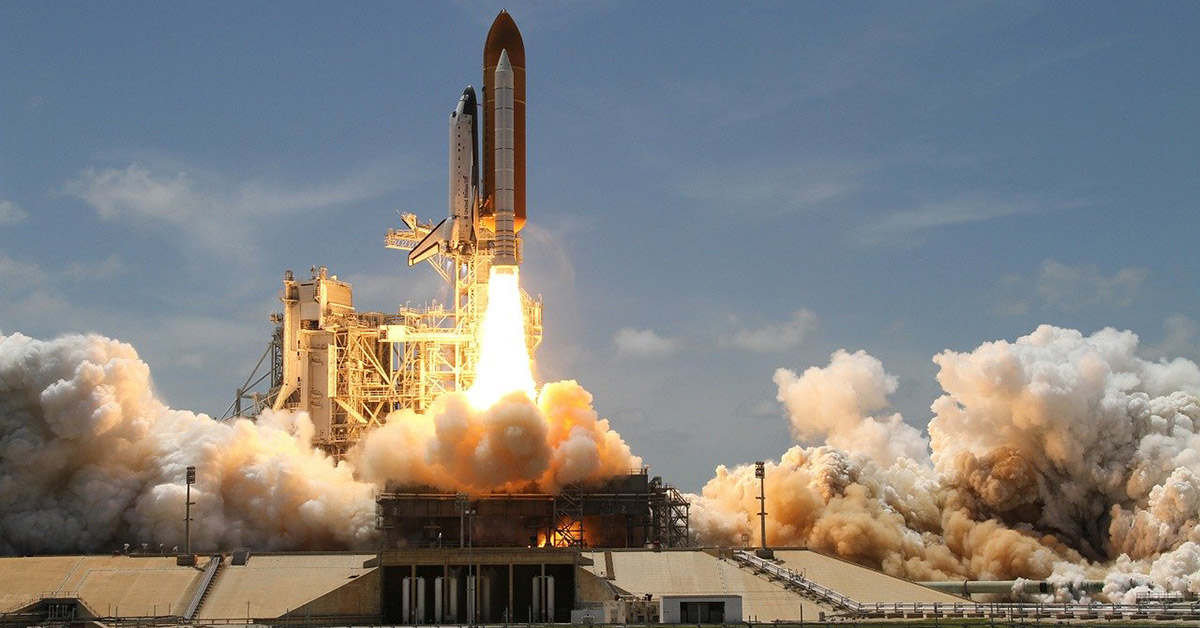 In the publishing world, launch day is like a celebration. The event goes off with a big bang and the book starts flying off the shelves. For me, as a self-published author with barely any effort put into my launch day, it went off with a whimper, and the few that sold were primarily purchased by friends and family. As with all this self-publishing (and traditional publishing come to think of it)… there is a strategy for launching a book.

These were the following steps I took to launch my book.

Got the Word Out (For Free)

Getting the word out can mean different things, depending on the techniques and tools used. I basically told friends and family about the book and sent them the direct link to the page so they could purchase it out of obligation. I also did something I rarely ever did, and that's posted on Facebook and Twitter, providing a link to the book. Not to the many millions and millions of people who don't follow me, but to those couple of hundred who do.

Got the Word Out (Paid)

When I realised that only a handful of books were going to sell on the day of launch, and the days following, I decided to bite the bullet and pay for some advertising. The launch day is probably the best opportunity for making the biggest splash with a book, so doing everything you can is a must, and because I'd left it too late, I was desperate. I quickly signed up to Facebook Advertising and threw together some ads in Photoshop.

On average, it was costing me a couple of quid in advertising costs to sell one book. I was out of pocket, but you've gotta spend money to make money, right? As I was a bit new to this area, I didn't go crazy… I might have spent maybe 50-100 pounds in total, which as I'd come to realise, isn't a lot in the marketing world.

If you dedicate your book exclusively to Amazon for a minimum of 3 months, you can enrol it in Kindle Unlimited. This means anyone who subscribes to the service can download your book for free. You get royalties based on the number of pages read, and Amazon will actually advertise your book at some point on their platform, free of charge. Over the duration, I saw about 3 different reading spikes… once a month, presumably when my book was being highlighted on some ‘New Releases' page or something. I only left the book on Kindle Unlimited for the standard 3 months, because after that I wanted to branch out and look at listing it on Barnes and Noble's website, and Google Play, Apple books etc (I still haven't ventured this far, actually).

While there was a small surge of people buying the book initially, especially paperbacks from those who knew me in real life (maybe in case I hit it big time and it'd be worth a few bob), sales soon petered out once the Facebook ads stopped. No one was seeing my book on the Amazon store because it was buried under 3 million others. After a month, I'd sold about 35 books. Word of mouth was hardly going to catch on at an exponential rate, even if those 35 people thought it was the best thing they'd ever read (they didn't). Suffice to say, launching my book was a damp squib, but I suppose I never really considered the marketing aspect of it when it came to publishing. I never really thought anything was going to happen. I just wanted the book off my plate.

What I Could (and Should) Have Done

Hype is your best friend leading up to a publication, and this needs to be generated far in advance of the actual day. Even though Amazon asks you to pick a publish date (and you must stick to that date when it's within arms reach), you can actually put your book up for pre-order many weeks, if not months before the book is actually launched. This is probably the way to do it. The way I didn't.

With a book up for preorder, it lets you build up momentum. Not only does it give you time, but those preorders in advance will go towards your sales figures – all-important statistics that may boost your book up from the slums into the upper echelon where it might actually be seen by someone idly perusing Amazon's book store. Though be careful, I've read lately that for the best push you should get all your pre-orders in within the final week before publication.

I did that, but at first, the link was at the end of the book, meaning people had to get through 108,000 words before they found it. Makes sense to have it at the end of the book, but when I wasn't selling many to begin with, I should have also had it in the front. Another thing is, I should have had more of an incentive to sign up because in my experience the promise of a future book at some speculative point in time isn't enough. A free something is good. Maybe a short story, or an early chapter of the new book etc.

We all know YouTube is massive, and a well-made trailer has the possibility to go viral. A book trailer doesn't have to cost millions of pounds and star Tom Hardy. Usually, they're quite minimal, but evoke a sense of the book's style and genre with visuals and music. Excerpts from the book can be included too, either as text or a voice-over (depending on the genre). It just needs to intrigue the viewer enough, and because attention spans are in short supply these days, it's best to get it done within a minute or two.

People do this. They hire a place, a bar, function room… wherever, and throw a get-together to celebrate the launch of the book. Friends and family are welcome, of course, but it's a good place to invite other authors, agents, publishers… basically anyone with any connection the industry. Get them all into one place, with a stack of your books on a table, some drinks and canapes, and generally build a buzz about the book, but more importantly, about you as a writer. People there may tweet. Articles on the local news site might be posted. Word of mouth may spread. It's just another way to get your book out into the world while networking and having some fun thrown into the mix.

Why not contact a local bookstore and say, ‘Hey, I've written a book that's out soon… can I put a few out in your shop that week?' If this coincided with the launch party, even better. There are book clubs too, lots of them. Buying a number of ‘Author Copies' from Amazon (paperbacks at trade price) and sending them to book clubs might just lead to something. If anything, having a group of complete strangers read your book is an opportunity for unbiased feedback.

Successful authors who work the social network scene are, as you'd expect, very sociable on social networks. Posting on Facebook and Twitter after probably a year of radio silence just to promote a book (as I did) isn't seen as good practice. Writers should get to know one another. You're advised to join in discussions. Befriend other writers. Share their self-promotional plugs, and in turn, they will share yours. It's the old saying: ‘A rising tide lifts all ships'. You have to be consistent though. It takes a long while to build rapport and friendships, and it's not something that you can swoop in and achieve within a couple of weeks before launch day. If you want social media to be a part of your strategy, it's a long game. Just be careful not to dedicate all of your writing to 140 character bursts.

Hiring Someone to Launch The Book

If you have a bit of money to throw at it, you could hire a freelance marketer to do all the stuff above and more. It all depends on how much you're willing to spend, but as I said, making the biggest bang for the launch is probably the most important milestone of any book, so I reckon, getting it this far… it's go big or go home.

Stay tuned next week when I'll be stepping out into the colourful and dazzling lights of marketing.