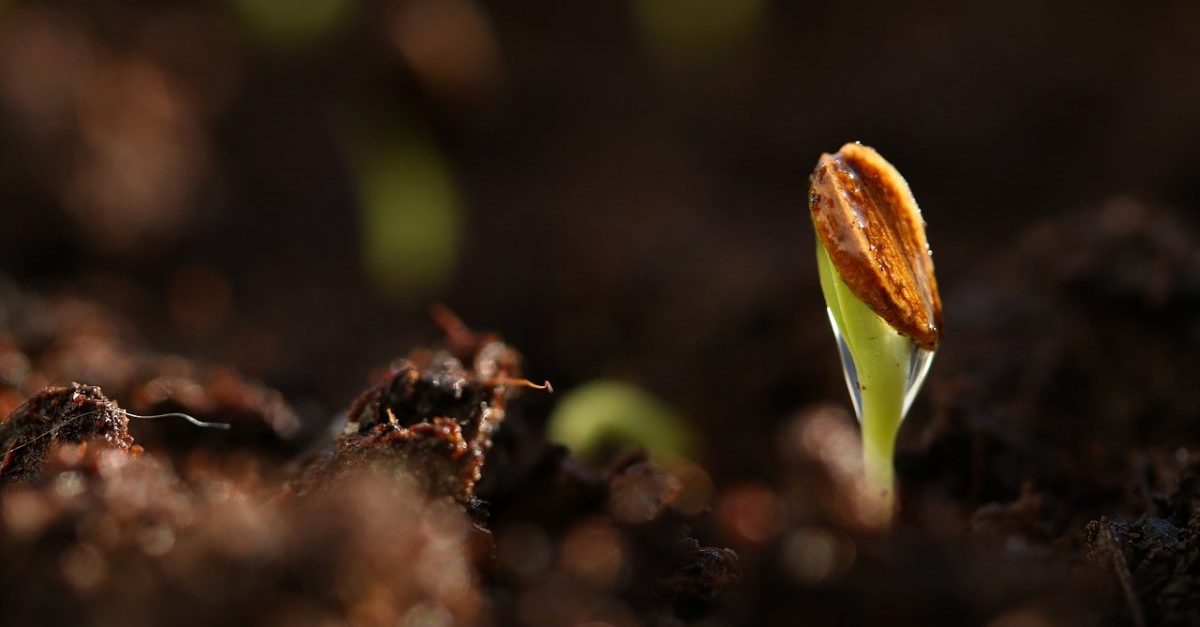 Welcome to the first in a series of articles detailing the process I went through to get my novel, A Single Source of Truth, from the origin of an idea to a fully published eBook and paperback. Each post will be focused on a specific area, from writing and editing, through to cover design, manuscript formatting, and marketing. By the way, I am still learning in all of these fields and in no way consider myself an expert. This is just a recounting of my own experience and hopefully, someone will find it useful. For me, I hope it's a cathartic experience. Because let me tell you… writing this novel was a bastard.

Prior to writing A Single Source of Truth, I spent most of my creative time concentrating on screenplays. I'd grown up loving movies, made short films and wanted to be a full-time filmmaker, and so for a number of years, I penned a few feature-length screenplays and was looking for my next idea. This was in 2010. My novel was finished in 2019. Yep, it took me that long, but don't be disheartened if you're thinking about writing a book; my goalposts moved a fair bit over the years and the book wasn't my sole focus. I also did a number of things wrong, the flaws of which will hopefully be highlighted throughout this series.

Back to 2010. I was looking for my next idea and I vividly remember trying to concoct one for a short film. I wanted it shot all in one room, therefore be cheap to make. After struggling to come up with any worthwhile ideas, I went back to basics and considered the setup of classic crime novels – there's a dead body in a room and police have to solve it. A simple problem, one that I could picture in my head as a short film, but the solution to the crime would be the story, and I didn't have anything yet. But at least I had a problem to solve. And a problem is a starting point (something screenwriter Shane Black talks about in this amazing podcast I've listened to a dozen times). Any starting point is important when you're blanking on ideas. So that's what I had: dead body in a room. Check.

I wanted the story to be different though. I wanted to be clever (like I often do, probably linked to some sort of superiority complex). How could the classic murder mystery be turned on its head? It was with that question that answers started to unfold rather quickly.

Initially, I wondered what if the dead body wasn't who the police thought it was? Unlikely, but I looked at all the evidence police would need in order to identify a body: teeth, fingerprints, DNA. Mulling over those details, I thought about the process of how those identifying features were forensically compared. How does a set of teeth found in a corpse actually get matched to the record of a human being? Where were the source materials stored? These days, with everything being digitised, I wondered whether the source data could be hacked and manipulated. That was when the main hook of the story clicked into place. A murder victim… positively identified by police in every way possible…. is actually someone else entirely!

I liked that idea. I was confident it hadn't been done before, which is usually one of my motivating factors in writing any story (a futile motivator, turns out), but it was definitely something I could make a short film about. The only problem was… the story got bigger. I struggle writing short-form stories at the best of times, but the more ideas I came up with regarding data manipulation, the more the story grew, and before long, I no longer considered it a 15 minute short, but a 2-hour movie!

Throughout the process of collecting ideas, the story went through many iterations. I had an idea set in the future where technology tracked everything. I also had one that took place entirely on the internet, ala the film Searching. Here are some samples of notes I made during months of brainstorming, this first one being the earliest from 2009.

It's rather telling – reinforcing the idea that snap-judgments are more accurate than we think – that this first note is pretty much word-perfect for the finished novel. I didn't stop there, though:

As you can see, I didn't really know what I was writing, I was just piecing together loose ideas. I typically spend an inordinate amount of time brainstorming and ruminating, but I'm a firm believer that you can't rush creativity and it often comes to you when you're not even looking. The important thing is to just keep chiselling away. Dedicate thinking time. Go for walks. Remove distractions. Get bored! Boredom is a great source of creativity. Whatever ideas come to you, write them down. If you get your ideas down, you can review them in time and many will provide offshoots that lead you onto further ideas. That's how it starts for me.

In the next article, you'll see how I began building an outline of the story that eventually became A Single Source of Truth.