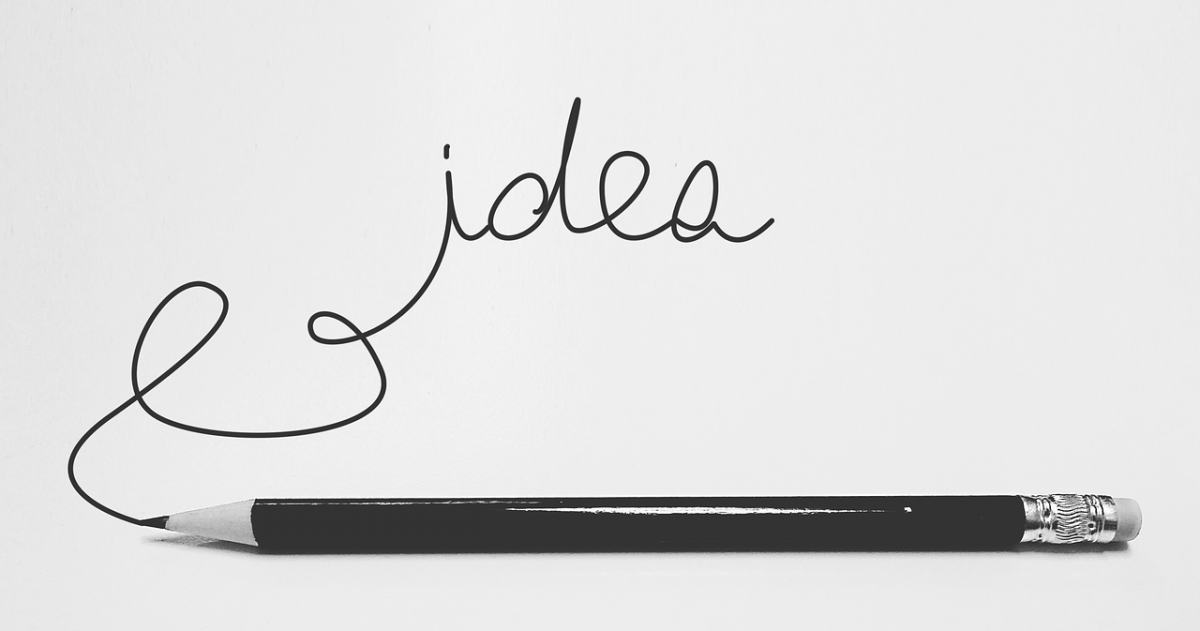 Previous Post: « Writing a Novel – The Origin of an Idea

I'm a sucker for quotes. The one above is a great analogy for outlining and researching a book. It's all in the preparation. Now, people approach writing stories differently – some like to outline, and some don't (also known as ‘discovery writers'). I'm firmly in the outline camp, but that's just how I prefer it. Apparently, Stephen King doesn't even know how his books end when he starts writing… he just works his way towards it. Amazing. I envy anyone who can do that. Another author in this camp is George R.R. Martin, who even mentioned it in his pitch letter to his agent in the early days of fleshing out A Game of Thrones:

“As you know, I don't outline my novels. I find that if I know exactly where a book is going, I lose all interest in writing it.” – George R.R. Martin

Yep, I completely understand that Georgey, because the main issue I find when writing a story that's been outlined to death, is that it removes a lot of the creativity. It becomes painting by numbers. Yes, there are flourishes you can add, small alterations you can make, introduce a character or two, even make an occasional deviation if you wish, but if you're an outliner like me, your house of cards better stack up or the whole thing will collapse.

I educated myself on the three-act structure by watching millions of films (if not billions). We all know how a good story must go: there's a beginning, a middle and an end. That's it. But novels are different. They're a much freer form of artistic expression, and if a writer wanted to, they could write a 400-page novel that's just one long sentence with absolutely no beginning, no middle, no end, and not even any grammar! I mean, good luck to them getting that published, but that's not the point. A novel is words on a page and, unlike film or TV, it doesn't require millions of pounds and a massive cast and crew to make, nor does it need to make a ton of money in order to cover the production costs. That means we can write whatever the hell we want!

However, to take part in the entertainment industry and get readers responding well to my story, I had to follow some basics, and that meant using a recipe that's worked for thousands of years – the three-act structure. Now, some people may be turned off from this, thinking their story will end up as a duplication of every other story out there, but the structure is the framework, just like how a house is built. The content is the story, and that's all up to the writer's original interior design (injecting their personality, voice and ideas).

Here is the three act structure broken up into the 5 main beats that I like to use:

The reason Act 2 is split into two parts is that this is typically where most of the action of a story takes place, and so Act 2 is longer than Act 1 or Act 3. It's also perfectly split down the middle by…. the middle of the story! And it's at this mid-point where something drastic will happen where there is no turning back for the protagonist.

Looking at my novel now, you can see the structure as follows:

I'm not going to let this post become a tutorial in structure, there are much better resources out there, I'm just laying down the facts of how I came to outline my novel. Suffice to say, if you want to know more about the three-act structure… don't read novel writing books, but screenwriting ones. Here's a list of books I've read over the years and recommend:

Now, because I'm an outliner, the most important aspect I need to know when starting out is basically the complete opposite of Stephen King's (pfft! what does he know?). I need to know my ending. As long as I know how my story ends, I've got a destination… something to aim for. And in knowing that, the structure generally takes care of its self.

From the previous article on the origin of the idea, it was clear that I batted ideas around in my head for months, writing them all down and trying to shuffle them like a jigsaw puzzle. Then finally, in September 2010, I had the beginning of a structure which bears some resemblance to the finished article. This only goes up to about the middle of Act 2, but it gives you an idea.

Using a numbered list like that may seem a bit formal, but to be honest I find lists incredibly helpful, especially when outlining. Some people like to put small white cards on a corkboard, with each card being a scene or a chapter. I've done that, but I find the numbered list on a computer much quicker and easier to edit. And there's always a lot of editing.

The structure above was part of the early outline of my 2-hour movie screenplay, which had the working title DATABASE (original, right?). In fact, it was a title that would stick, and over the course of the following year, I fleshed out the full story following a pretty much tried and tested outlining process:

There's no magic formula for building a story. It takes time and it takes effort, like anything really. The more time and effort I put in, the better it got. There were no shortcuts. Think of a story like chiselling a marble statue. The early days are just going to be whacking off huge chunks, getting the general shape. Bit by bit you'll whittle a more specific form, and then move onto the details, using smaller tools for the finer work, all the way up to the final polish. Writing is exactly the same.

When I felt I had enough of an outline (a numbered list that went from about 1-40), I wrote a scriptment – a sort of half-script/half-novel document that let me really flesh out the details without feeling like it was permanent. That probably took a few weeks, but once I was happy, I finally tackled the screenplay and completed the first draft in June of 2011.

Now, I know I approached writing this novel in an unconventional way by writing a screenplay first. That's probably one of the main things I did wrong in this process, however… adapting a story from one medium to another is a very illuminating experience. It gave me a fresh perspective on the story, and many of the faults that were invisible in one medium lit up like a Christmas tree in the other. If I showed you the screenplay of DATABASE today (please, don't make me), you'd see a lot of elements in it that remained in the novel. Detective John Beckford is still the protagonist. He still has an ex, Alison Farber. Nikolai is in it. The story is about 50-70% the same. Even the quote in the front of the novel was there on the front page of the script:

“Data is a precious thing and will last longer than the systems themselves.” – Tim Berners-Lee

The main difference between the film and the novel is the final third. In the script, the villain was one person, with a couple of bad guys helping him out. It was much smaller in scale and it ended with Beckford facing off with the villain, as a lot of thriller movies do. I also think Beckford and Farber reunite, but I'm not going to check (please, don't make me). The entire concept of the Studio didn't come until the novel, and that decision evolved over time and had repercussions that rippled right through the story, meaning I had to rewrite a lot. I also re-outlined a lot, because no matter how much preparation I put into a story, I'll get side-swiped by an idea I couldn't have thought of unless I traversed half a novel to get there.

Now, I'm skirting around a pretty big question here. If I wrote the story as a screenplay because I was a screenwriter who wanted to make movies… why would I go on to write it as a novel? My simple answer is as follows:

Because no one wanted the fucking script!

That's right. I sent it out to as many movie producers and agents as I could find, but no one was biting. In retrospect, the script was closer in style to an episode of British TV than a full-length movie. Something in the vein of Line of Duty (yes, it was as good as that *cough*). I did target UK based producers/agents but got nothing back. Apart from this reply, on the 21st of February 2012:

Novelise?… What, me? Write a novel? You are out of your fffff–

The idea of writing DATABASE as a novel had never crossed my mind. Not once. And though I had tackled a few short stories, and attempted to write a novel in my early twenties (I didn't get past chapter 3), my experience in writing prose was severely limited. The email planted a seed though. And after a few more weeks of rejections, I seriously started to consider it. Maybe DATABASE would be better told as a novel? And writing one couldn't be that hard, right? It's just words after all…

Stay tuned for next week's article, where I'll be discussing the heavy research involved in developing the novel.