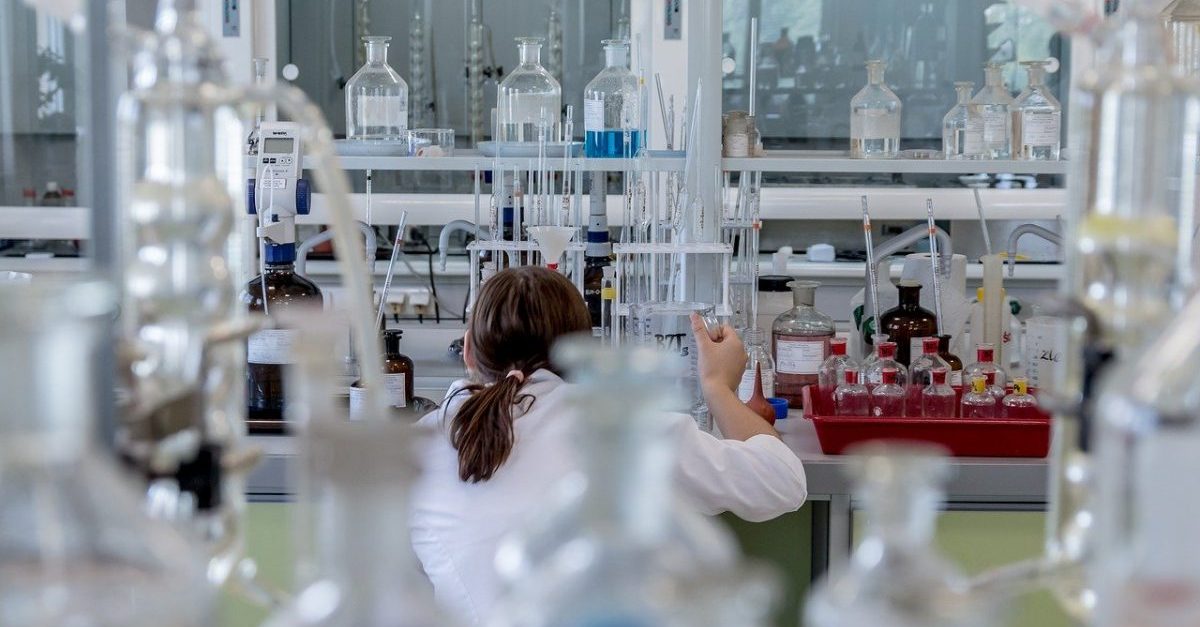 Some people love to research. In fact, some love it so much that they can get lured into an obsessive trap, digging deep for weeks, months, even years, looking for those extra, neverending details to improve their work (that could be a sign of procrastination, derived from a fear of actually writing the thing that prompted the search in the first place!).

I'm not a fan of research because I'm very impatient. I just want to crack on with writing the thing in as fast a time as I can while riding a wave of seemingly unending inspiration and motivation. Yeah, right. Unfortunately, research is vital. Okay, maybe not so vital if you're writing a personal account of that childhood summer you spent in the Lake District, but if you're writing outside of your own life and comfort zone, in an area you don't really understand, then you need to research. A reader can spot implausibility a mile away. They can smell it.

In retrospect, I did fairly minimal (borderline fuck-all) research for the screenplay version of A Single Source of Truth. And why would I? I didn't need to know many of the details about anything really, I just use scene headings such as ‘CYBERCRIME DIVISION' and bada-bing, I'd let the production designer take care of the rest. And it's no wonder it didn't get picked up.

On the other hand, I had a bit of an advantage with writing . I worked (and still work) in IT. I grew up in a household obsessed with computers, and I've spent most of my life tinkering with all sorts of techie things that Beckford and the likes might carry out my story (no, nothing illegal *cough*). Yet no matter how much technical knowledge I had, it wouldn't be enough to carry a full-blown novel, not unless John Beckford worked in IT, doing what I do for a living, which I'm sure you'll believe me when I say… isn't very entertaining at all.

No, Beckford worked for the Metropolitan Police, in a cybercrime division which, 10 years ago when I started writing the book, wasn't a widely publicised area.

Knowing where and when to start researching can be tricky. Some writers do a thorough investigation of their selected topics before putting pen to paper, a good way to brainstorm and gather ideas. Some like me will be more impatient and just write, and when you get to a point that needs some Googling, you either do it there and then, or you can skip over it and make a note to come back later. I can't skip. I have to get to the nitty-gritty of how something would work in real life before I can continue.

The good news is, research is now easier than ever. God bless the internet. I often wonder how long it must have taken writers 100 years ago to finish a book. That would have sucked. Nowadays, you just need Google (or your search engine of choice). If that doesn't get you what you want, you can turn to social media, because unless you're writing something outside of the realms of our known world (in which case you have very lenient creative license, so just make it up), you can probably find someone online who does – or is close to doing – what your characters do.

For A Single Source of Truth, a lot of my research involved Police procedure and criminal law. Ideally, I needed to speak to a detective working for the Metropolitan Police. So I tracked one down on Twitter and asked if they could help me out. Of course they could, he said. As long as I contacted their agent.

Yes, research may cost money, but back then I wasn't willing to invest any in that area, not when I felt I could get it for free. Instead, I turned to my friend's dad who was a retired police detective for over 25 years. He was much more reasonably priced (free), and over the course of writing my book, I sent him batches of questions that I'd built up. Almost all of his answers ended up going into the story.

My friend's dad worked in homicide, which was great for information related to murder investigations, but a big part of my book was related to cybercrime, and I scoured the internet for anything, and I mean anything I could find about it. For example, I needed to know about High Tech Crime Units (as they were, or still are, known), and how police handled computer crime. What were their procedures for dealing with software and hardware evidence, and not just computers, but phones, and pagers (remember them?).

I also needed to know where in London would my story take place, the police stations located, and where would my protagonist live? How long would it take someone to get from A to B by foot, car, bike, bus etc. There were hundreds, if not thousands of questions I needed answers for over the course of writing the book. Thankfully, the internet came up with the goods.

Books are probably my go-to medium for research. You can find a book on almost any topic these days, and the best thing about them is they are condensed. No need to scour a million websites for a glimmer of information. It's all tailored for you. And while I didn't find much in the way of cybercrime in books, I still got a lot of value out of them. Below was my total reading list while writing . They are all non-fiction unless otherwise stipulated.

Back then I struggled to find any podcasts or radio shows related to police procedure and cybercrime. I did find this one radio drama, however, which covered the main topic of the Studio's plight.

Documents. PDFs. Lots of official reports and lengthy, eye-drying policies. This is where I unearthed most of my cybercrime stuff. In reviewing this list again, it just highlighted to me how much information is actually out there if you go looking. Perfect for writers. Here's the list of files I found useful. I've listed them in order of when I searched for them, which highlights trends in topics that I was obviously looking for at the time of writing different sections of the book.

As you can see, there's a ton of material up there. And with a ton of material comes the danger of bogging your story down with too much detail. Only those who are really fastidious get fascinated by extreme detail (like John Beckford… hmm, I wonder who I modelled that on *cough*). However, I was writing a fictional book after all. A book that was supposed to entertain more than inform. But I reckon it's better to have too much research than too little. All that stuff up there gave me a good foundation and, more importantly, made me believe in the world I was creating.

As I said at the beginning of this article, I'm one of those writers who'll look up the detail when I need it. The majority of the research above happened on an ad-hoc basis as I was writing, but the danger here is, research can take you by surprise. It can prove or disprove something you hadn't thought of, or unearth a multitude of new ideas. And when you've written yourself down a long road and get derailed by research, you may find it too difficult or nigh on impossible to shoe-horn it in. Invariably, you'll have to dig up that road and start another… and taking out big chunks like that hurts*.

*By all means, keep hold of those extracts! I create a new file called “SCRAP” and everything I removed from the book I just cut and pasted in. You'll never know when you need to refer back or steal bits from it.

Stay tuned next week where I'll be getting down brass tacks: the actual writing the book!