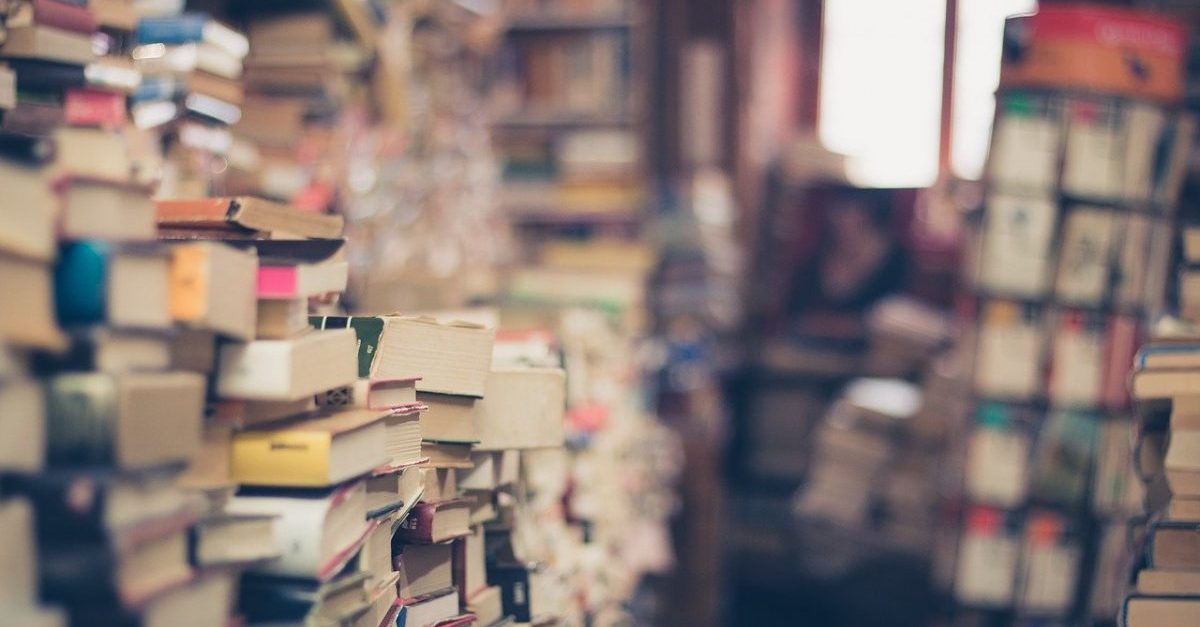 This series of articles is about writing my novel, A Single Source of Truth.

Writing a book is hard. Getting people to read it?… Impossible!

Okay, not quite… and it shouldn't be impossible, not in this day and age. With the internet, artists not only have the available knowledge and tools to create whatever they want, whenever they want – but they're within clicking distance of the eyes, ears and minds of billions of people from around the globe. It's wonderful, but with such a vast stage, competition for consumer attention is fierce. That's why there's still very much a benefit in traditional routes.

It makes perfect sense. Organisations such as theatres, record labels, cinemas, distributors, publishers… they've all built a reputation for promoting, showing or selling only certain works that have passed their litmus quality test and are the “right fit” for them. Due to their time in the game – often decades – these organisations have gathered many a loyal following who are eager to part with their money, time and attention for whatever recommendations they offer. It's social proofing at its most potent, and the exclusivity of the stage is what makes it so appealing.

The difficulty with the traditional route from an artist's point of view is convincing the gatekeepers. These people are the decision-makers, and they hold the keys to the most prestigious stages in the world. Unless they can be convinced that they'd be insane to let your work slip through their fingers, you haven't got a chance in hell.

As an author, the gatekeepers are publishers (and to some extent, agents). Getting a book traditionally published not only means the scrubby, typo-laden manuscript will be tidied up, polished to perfection and given a professionally designed cover, but with it comes a boatload of marketing – advertising, interviews, reviews, launch parties, and book signings. The book will be thrust under a large spotlight, and who knows, maybe it'll even win some prestigious award!

It helps to get published, but it's not the recipe for success (in the promotional sense). You still need to write a bloody good book, and at the end of the day, art is completely subjective. If a publisher says no, it shouldn't be taken personally.

My intention with A Single Source of Truth was probably to always self-publish it, because never in a million years would I think any publisher would want it. And yet, once I had a draft I was happy with (after a couple of rewrites thanks to the paid editorial assessment), I figured it couldn't hurt to at least try. And so, putting my actual writing of new things aside in favour of “getting myself out there”, I rolled up my sleeves and started researching prospective publishers.

The first thing most people tell you is to get the Writers & Artists Yearbook; a massive tome that is released each year with thousands of contacts inside. Well, I'm not one for patience, and so instead I just Googled. With my novel being set in the UK, I decided to target only UK based publishers and agents. It was also important to query those who work within the same genre; no point sending my techno crime thriller to a children's book publisher.

After probably a few weeks of scraping the web for any sort of web link or email address I could find, I ended up with a spreadsheet of 42 publishers and 45 literary agents. The big players like Random House, Bloomsbury etc were a write-off already, because they rarely take unsolicited queries – the query has to come from an agent, and as I didn't have an agent, I crossed them off the list! (their loss, pah!).

Many of the publishers and agents had websites that provided clear instructions on how to submit new work, and they all pretty much followed the same rules:

I can think of only one thing harder for a writer than writing a story, and that's writing the synopsis for it! How can one squeeze a 108,000-word novel into two pages, let alone one? Well, it has to be done, unfortunately. And if anything, it's another good chance to look at your story from a holistic point of view. I won't bore you with a how-to on writing a synopsis for a novel, there are plenty of resources out there for that; suffice to say it's like writing most things… tedious work. I first got my synopsis down to about 5 pages, then whittled it down to 2. And finally, after much wailing and gnashing of teeth… a single page.

If you're interested, here is the one-pager. *Spoiler Warning* A synopsis tells the whole story, twists and all. If you haven't read the book yet, go here… it's free!

The good thing about getting a synopsis written is it gave me material for my query letter. The query letter is really the one shot at getting a publisher or agent's attention. The chapter samples and synopsis will be attachments to the email (unless you post it, but that's becoming rare these days), but if you don't reel them in straight away – hook, line and sinker – they're not going to open anything.

The query letter needs to be succinct enough that they don't get bored, but encapsulate the feeling of the story without giving too much away. I used the one-page synopsis as a template but tweaked it to hold a few details back. Here's the query letter:

I submitted that query letter with the synopsis and requested sample chapters to 64 publishers and agents in total. I got 24 responses, the first one being on the 6th February 2018, and the last one 6 months later on the 29th August (also Judgement Day, come to think of it!). Of those 24 responses, 23 of them were flat out rejections. Only ONE person requested to read the full novel. Which they did, getting back to me a month later to reject it.

I was prepared for rejections, and so should anyone trying to make it in a creative industry. Most of the rejections I received were from agents who basically said they only maintained a small client list and couldn't take on any more writers now. Whether this is a template rejection, no one knows (apart from agents), but they didn't owe me anything. My query was a lotto ticket and nothing more. Here are some of the responses I got:

I was already in the throes of self-publishing before all the rejections were through. Maybe that was my pessimism and impatience running away with things, but I'm glad I started when I did. Undoubtedly, I'll try and get future novels published the traditional way, because why not? It's worth a shot, and if someone out there bites, life as a writer will become just that little bit easier.

Stay tuned next week where I'll be discussing my journey into self-publishing.